Magazines about art, dogs and rappers – Maurice Müller’s shop is the place to buy reading matter that you won’t find at a normal kiosk.

For three years, Print Matters operated as a pop-up store in various locations, but this nomadic life came to an end in 2019. Maurice Müller’s popular shop for quality magazines now has a permanent home on Hohlstrasse.

A vast array of magazines is on display in the window. David Beckham slumbers on the cover of OFF, an art and football magazine, while fashion magazine 032c features American rapper Gucci Mane wearing a coat adorned with an eye-catching lobster print. A French bulldog stares out from the cover of DOG magazine, which focuses on dogs in our society. Inside, the shop offers all kinds of unusual reading matter that you won’t find at a normal kiosk.

Art lovers in particular like collecting these beautifully designed magazines.

Print Matters was originally set up by a group of Zurich students, who operated pop-up stores at four locations between 2015 and 2018. Eventually they decided to give it up, and Print Matters found itself on the brink of extinction. But Maurice had other plans. He had known the founders of Print Matters for a few years and helped out as a sales assistant from time to time. He also wrote his Bachelor’s thesis about the store. Maurice studied Trends & Identity at Zurich University of the Arts. After graduating, he took over the store and launched a successful crowdfunding campaign to raise money for its reopening.

Maurice is also familiar with the other side of the print world as he spent 12 months as an intern at the Neue Zürcher Zeitung. That was when he discovered the potential of quality magazines: ‘Printed fashion magazines work much better with big fashion spreads,’ he says. Art lovers in particular like collecting these beautifully designed magazines. ‘People also exchange them,’ says the shop owner and adds: ‘It’s like they have an emotional connection with some of the titles.’

Maurice has also started selling a range of LGBTQ magazines – something that is close to his heart. 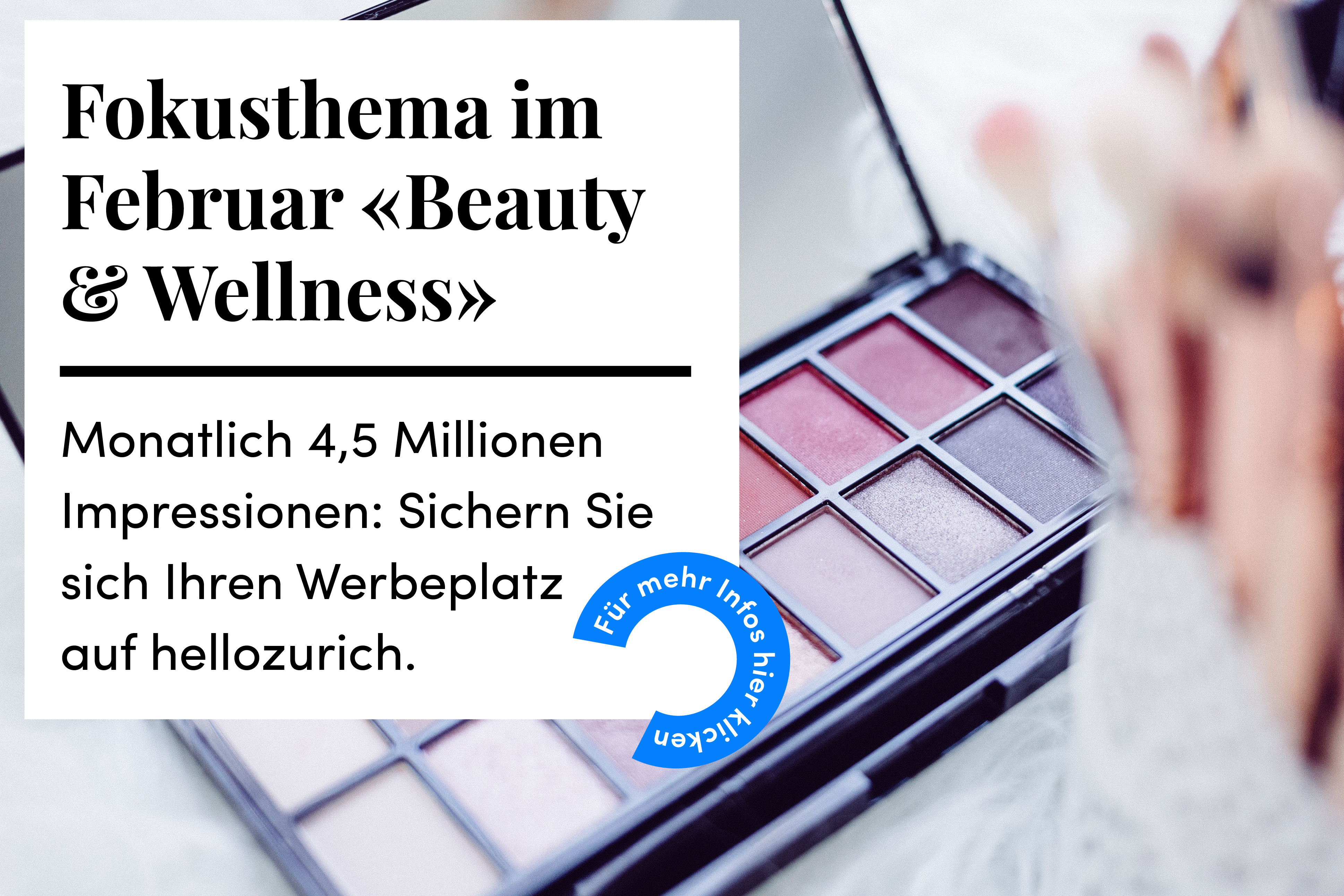 When deciding what magazines to sell, Maurice sought the help of the old Print Matters team, his customers and a survey produced as part of his Bachelor’s thesis. Maurice also spoke to people who ran similar shops in Amsterdam, Munich and Berlin, and drew on the feel for different trends that he had developed during his studies. ‘Themes like mental health and the new image of men as the antithesis to feminism are hot topics at the moment,’ he says. Maurice has also started selling a range of LGBTQ magazines – something that is close to his heart.

He is keen to hold occasional exhibitions, concerts and readings at Print Matters. To this end, he has designed some wooden panels that are easy to put together and dismantle. They are a great space-saving solution for his small shop. The week it opened, he put the panels to good use for the launch of Jean & Shaun, a Zurich-based magazine that showcases the work of various photographers.

When he took over the business, Maurice also attracted a few critical responses: ‘They came from people who don’t work in the creative field and can’t understand the fascination,’ says Maurice. He is well aware that quality print magazines are niche products, but he’s still optimistic: ‘There’s a real demand for them.’